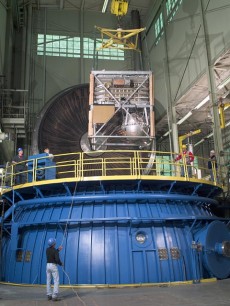 Located adjacent to the Cleveland Hopkins Airport, Glenn’s main campus, Lewis Field, is located on 350 acres of land and is home to world-class test facilities, including wind tunnels, drop towers, vacuum chambers, and a hangar for experimental aircraft.  Plum Brook Station is located 50 miles away from Lewis Field in Sandusky, Ohio, with 6,400 acres of land.  Plum Brook Station hosts large-scale, unique facilities that can simulate space environments on a grand scale.

With over 3,400 employees, NASA Glenn Research Center provides consistent excellence in aeronautics and spaceflight in support of NASA’s missions and developing technologies.

For information on TFAWS 2014 site tours to visit the NASA Glenn Research Center at both Lewis Field and Plum Brook Station, visit our Site Tours page!

TFAWS 2014 will return to its founding host center for its 25th Anniversary, as the NASA Glenn Research Center hosts in downtown Cleveland, OH at the Cleveland Convention Center.

After construction completed in early 2013, the Cleveland Convention Center opened with 225,000 gross square feet of Class A exhibit space into a central downtown location with access to excellent restaurants, clubs, and entertainment, as well as over 4,100 hotel rooms, only a few steps away from its doors.  For more information on the venue, visit the Cleveland Convention Center website.

TFAWS 2014 has established a block of rooms at the historic Hyatt Regency Cleveland at the Arcade.  With easy access to both Public Square and the Cleveland Convention Center, the Hyatt will be offering a limited-number block of rooms for a government per diem rate of $111.00 and a group rate of $159.00.  These rooms will be available on a limited basis, so be sure to book now, before they are gone!

The Cleveland Convention Center and the Hyatt Regency Cleveland at the Arcade are located in downtown Cleveland’s financial district, only a short walk away from Public Square.  The major airport in the area is Cleveland Hopkins Airport, only a short, approximately fifteen minute drive away from downtown.

In addition, the Rapid Transit Authority‘s Red Line provides quick rail service directly from the Airport Rapid Station located at Cleveland Hopkins Airport to the downtown Tower City Rapid Station, located inside Tower City Center at Public Square.  Once downtown, there are numerous local dining, shopping, and entertainment options only a short walk away from the hotel and venue.

Located on the shores of Lake Erie in beautiful Northeast Ohio, Cleveland emerged as one of America’s historical centers of industry, and continues this tradition today as one of the Midwest’s leaders in manufacturing, technology, and innovation.

Cleveland is home to the second largest performing arts center in the United States, an internationally renowned art museum, and the Cleveland Orchestra, widely known as one of America’s finest.  As the birthplace of rock and roll, Cleveland is home to a wide variety of concert venues, both large and small.  The Rock and Roll Hall of Fame sits on the shores of Ohio’s North Coast, next to the NASA Glenn Visitor’s Center at the Great Lakes Science Center.

Cleveland’s downtown and surrounding area boasts a nationally recognized culinary scene, from local breweries and pubs to premier gourmet restaurants.  In addition to restaurants, the area is a host to a wide variety of nightlife, shopping, sports, and entertainment just steps away from the Cleveland Convention Center.

For more information on what Cleveland has to offer, visit the Cleveland Visitor’s Bureau or check out Positively Cleveland.  You can also visit CLE+ on Facebook, and Twitter! 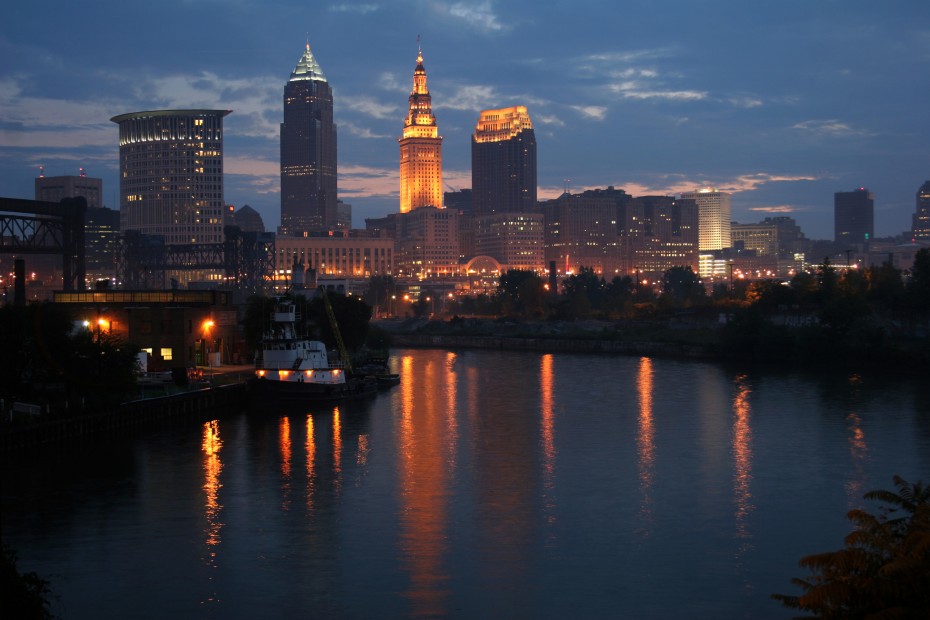